The Altoona Public Library can trace its history to an early library begun by the Ladies Auxiliary of the Brotherhood of Locomotive Engineers in 1897. It appears library service was interrupted for many years between the early 1900s and 1941, at which time the Eau Claire County Federation of Woman’s Clubs decided to sponsor a public library in Altoona, Wisconsin. They found a room in the Altoona Auditorium that had enough space to house the library, though for a couple of years they had to put up with having a bar inside the library (this was later torn down and replaced with more shelving). Books, magazines, and other equipment were donated to the library from various Eau Claire and Altoona citizens, as well as the federal government.

Altoona AuditoriumWith some help from community members, the Altoona Public Library officially opened its doors to the public on December 2, 1941. Circulation was good in those first few months of the library being open, though they did have trouble with overdue books. It got so bad that the Woman’s Club started posting the titles of the books in the Altoona Tribune and implemented a cent a day fine system on December 11, 1941. It was not until February of 1942 that the Woman’s Club elected library board members (five in all) with Miss Helen Everson acting as the first Altoona Public Library librarian. Shortly after electing the library board the Woman’s Club elected a library committee: Chairman….Mrs. Maurice Nelson; Secretary/Treasurer….Mrs. M.A. Blake; Book Selection Committee….Mrs. P.R. Knobel & Mrs. W. Whitman; Collection of Paper/Chairman of the Publicity Committee….Mrs. W.A. Fuley.

Altoona Post OfficeIn the month of March it was reported that the library had a total of 157 books catalogued with an estimated circulation of 1,081 books. In the month of October the Woman’s Club sponsored the Hill Billy Wedding, a home talent play, which raised $52.35 for the library. That money then went toward purchasing more books and other materials.

The Woman’s Club went on running the Altoona Public Library until the city of Altoona took over the operation effective January 1, 1960. In September of 1963 the Altoona Auditorium was torn down and the library was moved to the local post office until the fall of 1965 when they moved to the city’s new city building. The library hit a huge milestone on March 9, 1978 when the city council granted approval for the library to participate in the Indianhead Federated Library System, which allowed the Altoona Public Library to exchange materials with other libraries in the Indianhead Federated Library System, such as Eau Claire’s L.E. Phillips Memorial Public Library. This system helped improve Altoona’s circulation, because they were then able to offer their patrons a wider selection of materials by combining their catalog with the 49 other library catalogs in the west central Wisconsin area.

Library interiorCurrently the Altoona Public Library is housed at 1303 Lynn Avenue, a store building that the city purchased in October of 1986. In 1999, the library added onto the building to create the 8040 square foot space it inhabits today, thanks to generous support from the community.

Photo Credits:
Photo 1 from library scrapbook
Photo 2 from A History of Altoona written by Gerald A. Hagen
Photo 3 from Altoona Tribune 1966 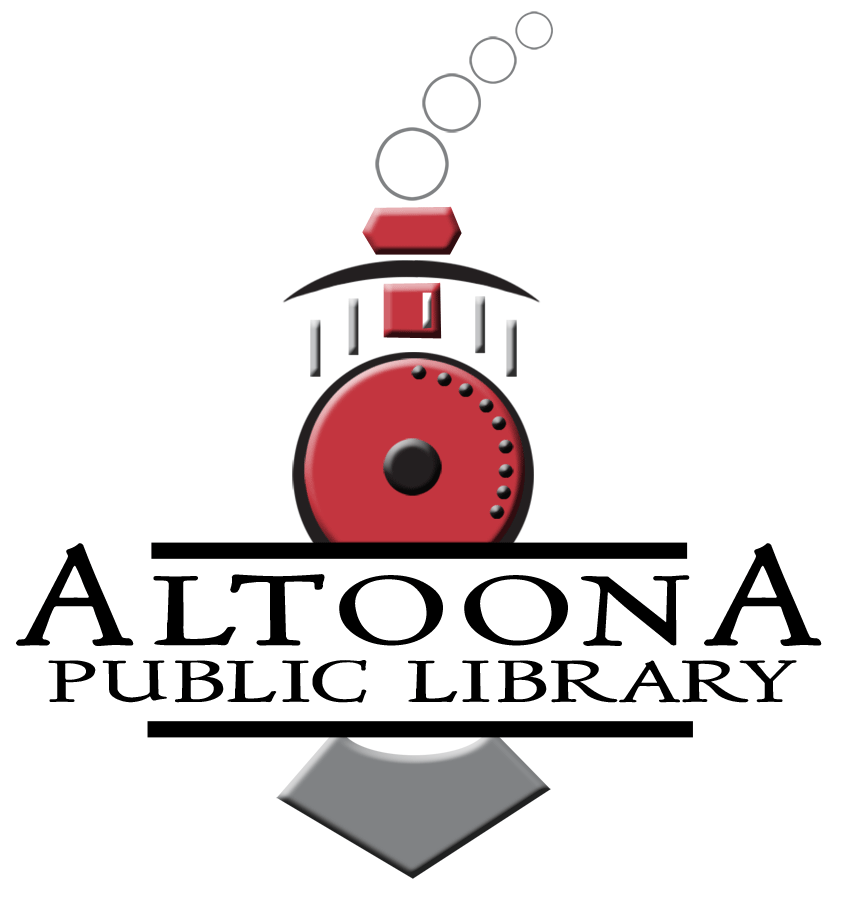